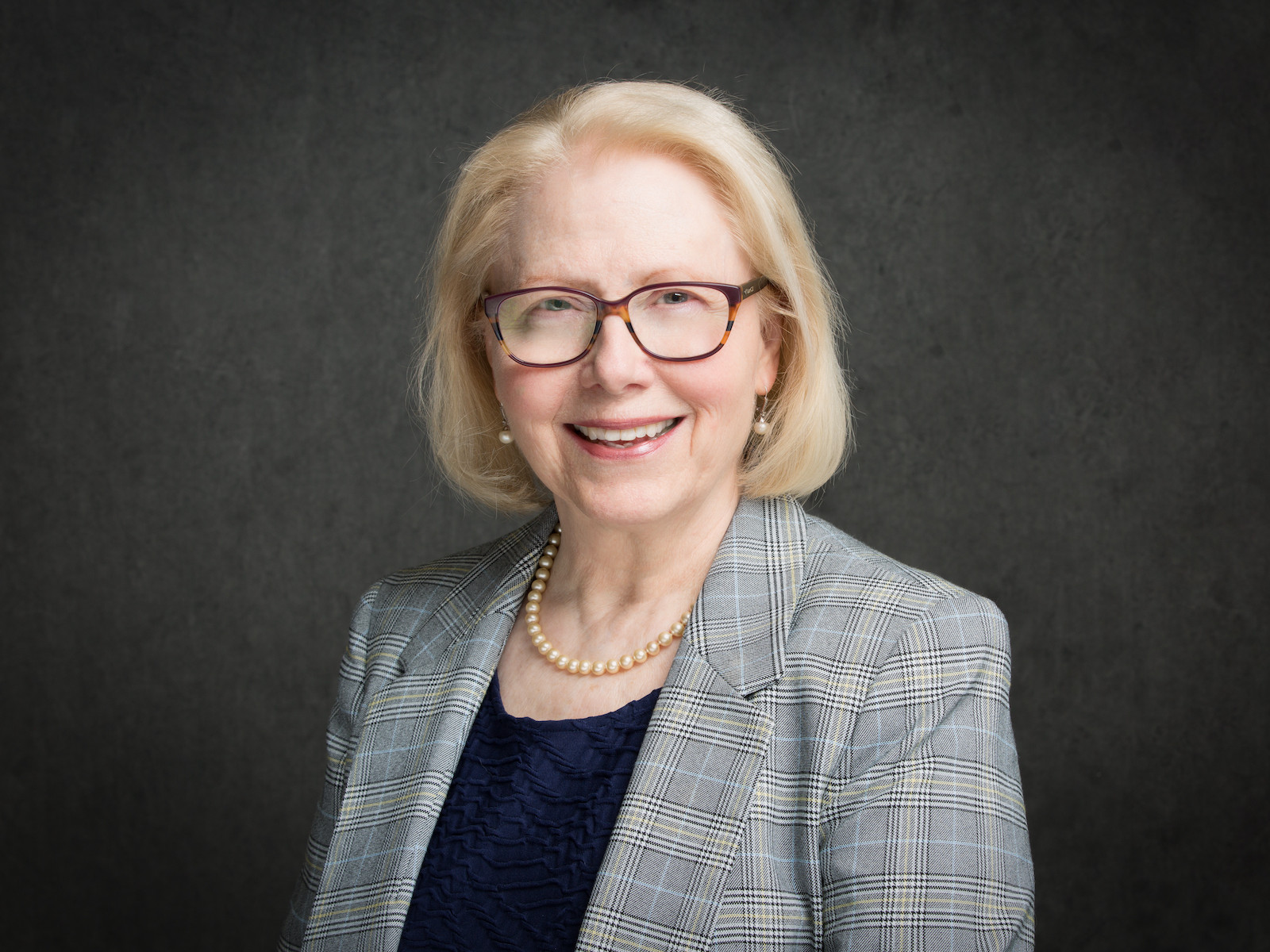 Sue is a proud native and lifelong resident of New Orleans. Prior to pursuing a career in law, Sue worked for the City of New Orleans, where she gained broad experience in the workings of City government, serving in the departments of Fire, Safety and Permits, Civil Service, and the French Market Corporation. As an attorney, she has worked on transactional matters for the City of New Orleans and has served as Special Counsel to the New Orleans City Council. As a citizen, she has demonstrated her commitment to the City and region by her leadership in neighborhood and civic organizations, including the Bancroft Park Civic Association, the Citizens Advisory Committee to Project Home Again, and the Forum for Equality.

Sue believes in giving back. At her former firm, she led a task force to develop a pro bono policy and practice, leading to that firm’s recognition by both the New Orleans and Louisiana State Bar Associations for its contributions to pro bono services. In the most unique case of her career, Sue worked pro bono to reunite a family with its rare “runaway” African sulcata tortoise.

Sue developed argument for treating hearing loss as a work-related injury subject to workers’ compensation, and she wrote a motion for summary judgment that provided the template for eventual arguments made before and upheld by the Louisiana Supreme Court in a related matter. See Arrant v. Graphic Packaging Int’l, Inc., 2013-2878 (La. 5/5/15); 169 So.3d 296.

Sue developed the argument for a successful declinatory exception of improper venue for NORM-related matters filed in Orleans Parish, which was an impetus to the settlement of cases.

Sue obtained a new trial after an adverse jury verdict on a plaintiff’s employment-related defamation claim, leading to a favorable negotiated settlement.

Sue developed Master Service Agreements, licensing agreements, and rights-of way for a major utility conglomerate for use in its subsidiaries from Vermont to Kauai, Hawaii.
Sue managed title research and inventory of over 8,000 real property assets as part of a major corporate asset sale.