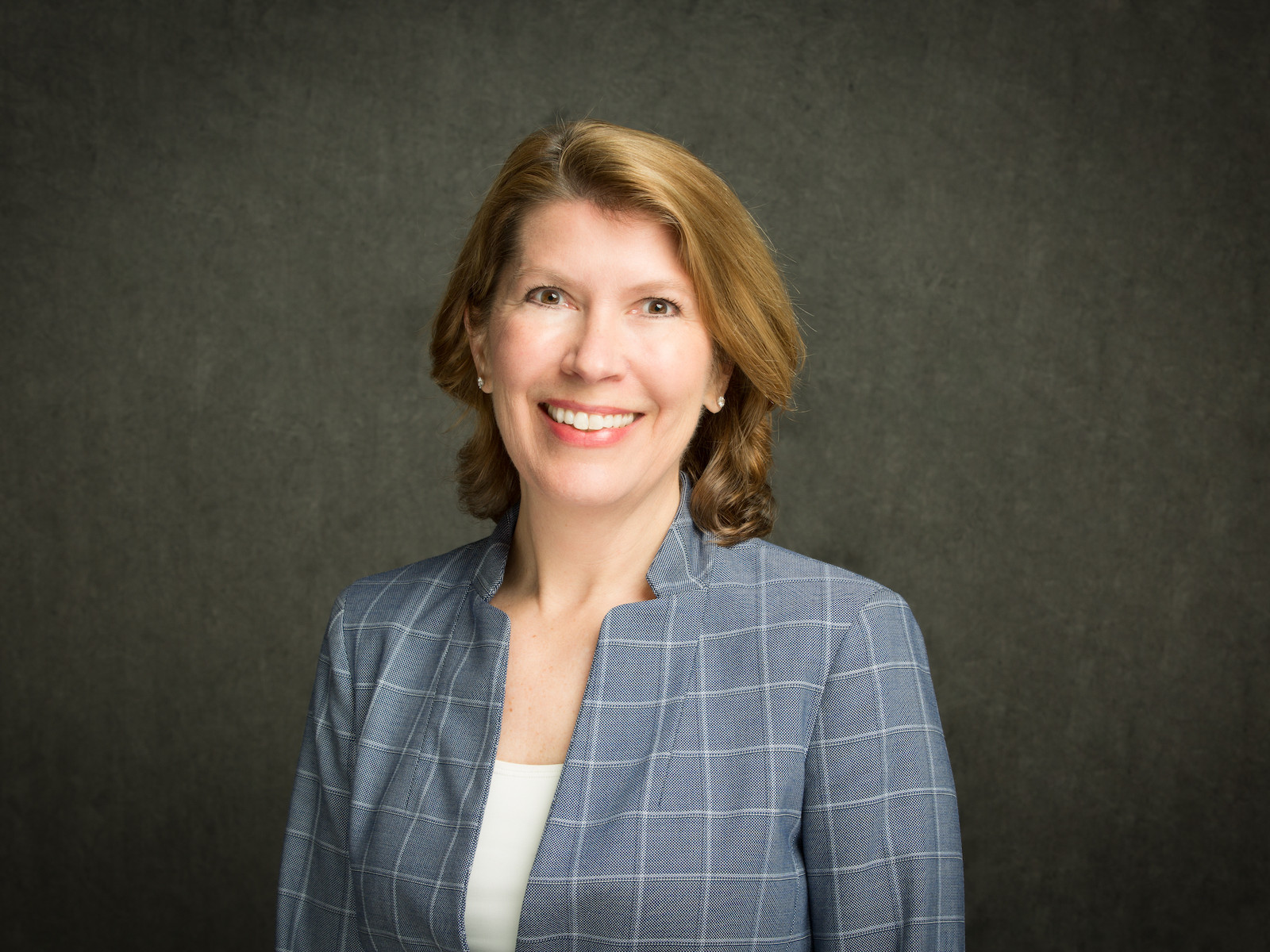 Monique graduated from the Paul M. Hebert School of Law at Louisiana State University in 1994. She received her undergraduate degree in Political Science from Baylor University in Waco, Texas, in 1991, after only three years of college enrollment. She is admitted to practice in Louisiana and Texas.

Monique is often selected by a major U.S. automotive manufacturer as trial counsel for cases handled pre-trial by other firms. She has been trial counsel for cases involving asbestos exposure pending in California, St. Louis, Madison County, Illinois, and Delaware. She also defends management against discrimination complaints filed with the Equal Employment Opportunity Commission and resulting lawsuits.

Monique is a native of Covington, Louisiana, where she currently resides. She and her husband, Michael, have two children, Alex and Kaitlyn. Monique is an avid runner and believes personal records are important in all aspects of life!

In 2016, as counsel for an automobile manufacturer in a “take-home” asbestos exposure case, Monique obtained a defense verdict after the jury deliberated for less than six hours following a four-week trial in Missouri’s 22nd Judicial Circuit Court. The plaintiff, who alleged that she had developed mesothelioma, had requested millions of dollars in compensatory and punitive damages.

In 2016, as lead trial counsel, Monique obtained a defense verdict after a two-week trial on a reverse False Claims Act and retaliation case involving claims of failure to report under the Toxic Substances and Control Act. After the trial court reversed the verdict, the U.S. Fifth Circuit Court of Appeals found that the plaintiff’s reverse False Claims Act cause of action was not viable. See United States ex rel. Simoneaux v. E.I. du Pont de Nemours and Company, 843 F.3d 1033 (5th Cir. 2016).

In 2016, Monique obtained the dismissal of her client’s employee on grounds that he had been improperly joined in order to defeat diversity jurisdiction—a ruling affirmed by the U.S. Fifth Circuit Court of Appeals. The decision was significant because the district court had dismissed the claims of numerous plaintiffs on the merits and, rather than appealing those dismissals, the plaintiffs chose instead to challenge the district court’s jurisdiction and lost. See Wright v. ANR Pipeline Co., 652 Fed.Appx. 268 (5th Cir.2016).

In 2014, Monique won a motion for summary judgment in the U.S. District Court for the Eastern District of Louisiana in a personal injury action filed against her client, the owner of an offshore oil platform. The court agreed that the oil company owed no duty to the plaintiff, and that even if it had owed a duty, the plaintiff could not show that the duty had been breached.

In 2010, Monique obtained the dismissal of her client via a motion for summary judgment on grounds that no genuine issue of material fact existed as to whether the plaintiff was disabled under the Americans with Disabilities Act and whether she had proved a pretext for her gender discrimination claim—a ruling affirmed by the U.S. Fifth Circuit Court of Appeals. See Richard v. DuPont Co., 396 Fed.Appx. 168 (5th Cir.2010).

In 2006, Monique defended a multinational chemical company in a class-action lawsuit brought in St. John the Baptist Parish by plaintiffs who claimed that they had been exposed to toxic fumes released by a rotary kiln incinerator. After the conclusion of a bench trial, the court ruled in the defendant’s favor, finding that the plaintiffs did not meet their burden of proving causation. See Johnson v. E.I. DuPont deNemours & Co., Inc., 08-628 (La. App. 5 Cir. 1/13/09); 7 So.3d 734.

In 2005, as co-defense counsel for a multinational chemical company, Monique began trying a series of cases in the Circuit Court of Jones County, Mississippi, which were filed by plaintiffs who claimed that they had been exposed to dioxin. After the result of the first trial was overturned on appeal by the Mississippi Supreme Court, the case was retried to a unanimous defense verdict. The second tried case also ended in a defense verdict. Faced with these results, all remaining plaintiffs settled their cases on exceptionally favorable terms. See E.I. DuPont de Nemours & Co. v. Strong, 968 So.2d 410 (Miss.2007).

In 2003, in representing a plaintiff who sought to recover the value of lost stock-option benefits following his termination from a bank, Monique was successful in obtaining a favorable verdict for her client following a jury trial in the U.S. District Court for the Eastern District of Louisiana. See Rogers v. Bank One Corp., No. 02-0634, 2003 WL 24056220 (E.D. La. Mar. 12, 2003).

In 2002, as co-counsel for a railroad company, Monique obtained a defense verdict finding that the railroad company’s negligence was not the cause of its employee’s fatal heart attack—a ruling affirmed by Louisiana’s Fifth Circuit Court of Appeal. See McCarra v. Illinois Cent. R. Co., 01-298 (La. App. 5 Cir. 9/25/01); 798 So.2d 252.