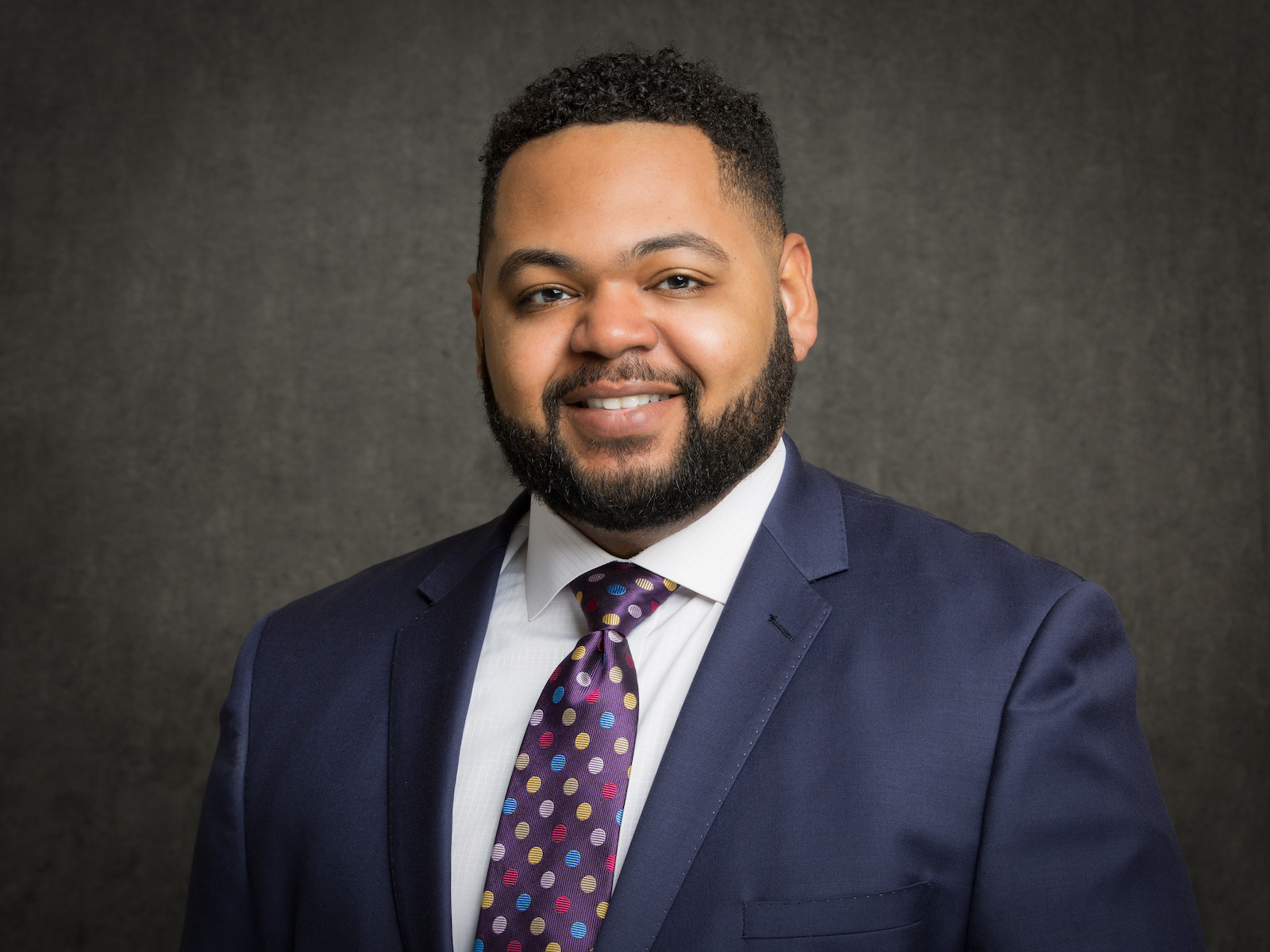 Michael’s practice is primarily focused on commercial litigation and arbitration. He also practices in the area of premises and product liability, with an emphasis on asbestos litigation.  He is currently admitted to practice in all Louisiana state and federal courts.

A New Orleans native, Michael graduated from St. Augustine High School in 2011, where he was a member of the world-famed Marching 100.  He graduated from the University of Notre Dame, where he majored in Management Consulting and minored in Studio Photography.

He graduated from Loyola University New Orleans College of Law in 2018.  During law school, he was the Managing and Print Editor for the Loyola Maritime Law Journal, in addition to being a teaching assistant and a coach for Loyola’s First Amendment Moot Court Team. He was also an intern for the Honorable Bernette J. Johnson of the Louisiana Supreme Court and for the Honorable Terri Love of the Louisiana Fourth Circuit Court of Appeal. Following his graduation from law school, Michael served as a law clerk for the Honorable Piper D. Griffin of the Civil District Court for the Parish of Orleans.

Michael lives in New Orleans with his wife, Brittany, and their daughter, Saia. He is also an active member of Omega Psi Phi Fraternity, Incorporated. In his free time, he enjoys reading, traveling, and barbecuing.