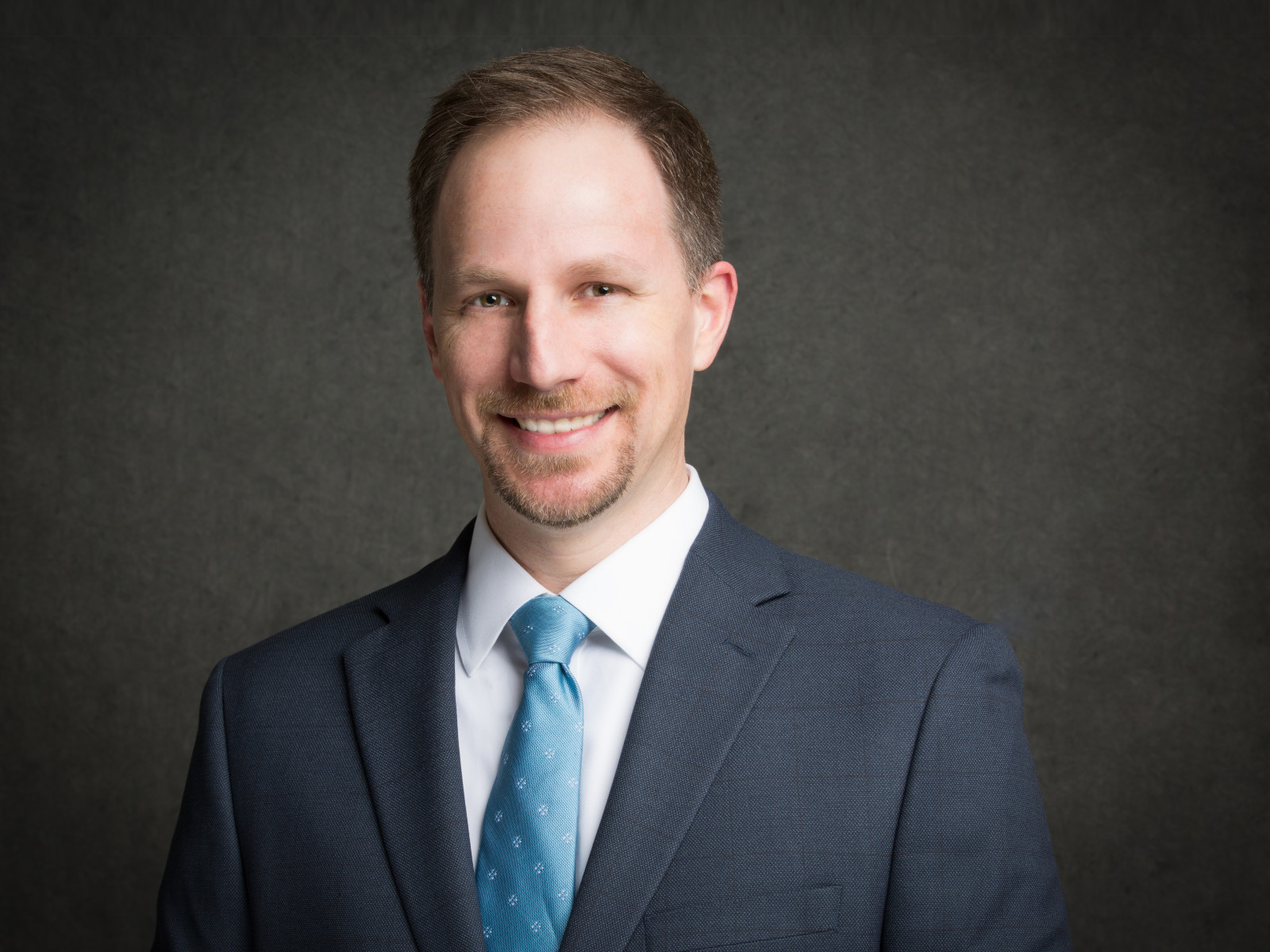 Mark served as law clerk to Judge Robert Chaisson of the 29th Judicial District Court for the Parish of St. Charles, Louisiana, before moving into private practice in 2005. In 2011, Mark joined Kuchler Polk Weiner in order to bring additional maritime law experience to the Deepwater Horizon litigation, in which the firm served as local counsel for Anadarko. He has handled maritime personal injury cases and contractual indemnity disputes for a variety of major oil companies, including Chevron, ExxonMobil, Anadarko, and Shell. His defense practice also includes toxic exposure litigation involving benzene and Naturally Occurring Radioactive Materials (NORM), as well as occupational noise exposure. Mark also has experience in land contamination litigation and has assisted in preparing historical timelines in connection with coastal land-loss litigation.

From 2017–2018, Mark was appointed liaison counsel for a group of oil-company defendants by Ad Hoc Judge Brady M. Fitzsimmons in multiple mass-joinder toxic exposure cases in the 24th Judicial District Court for Jefferson Parish, Louisiana. The cases involved the claims of approximately 10,000 individual plaintiffs, who alleged exposure to Naturally Occurring Radioactive Materials (NORM) from pipe yard facilities in Harvey, Louisiana. Thousands of claims were dismissed through motion practice, and no damage awards were entered against our clients.

In 2016, in a radiation-exposure case, Mark co-tried a peremptory exception of prescription (i.e., a motion to dismiss on grounds that the plaintiffs’ claims were time-barred), which had been filed by several major oil companies, including his client. The exception was granted by the district court, and its ruling was affirmed by Louisiana’s Fifth Circuit Court of Appeal. See Lennie v. Exxon Mobil Corp., 17-204 (La. App. 5 Cir. 6/27/18); 251 So.3d 637.

In 2015, Mark obtained multiple summary judgments in federal court in favor of a natural gas pipeline company which was alleged to have exposed nearly 200 individual plaintiffs to petroleum products after an emergency shutdown and release occurred at a gas compression station. He obtained the deposition testimony necessary to defeat multiple claims and crafted the briefs which resulted in dismissals with prejudice.

In 2014, Mark won a motion for summary judgment in the U.S. District Court for the Eastern District of Louisiana in a personal injury action filed against his client, the owner of an offshore oil platform. The court agreed that the oil company owed no duty to the plaintiff, and that even if it had owed a duty, the plaintiff could not show that the duty had been breached.

In 2013, Mark obtained summary dismissal of all causes of action asserted by a plaintiff against an offshore oil platform operator. In this federal court action, the plaintiff sustained severe injuries to his back when he lifted a heavy “tree cap” off of a wellhead. He claimed that the operator was negligent in using an incorrect Job Safety Analysis sheet and that the extraordinary size of the tree cap constituted an unreasonable hazard. All claims against the client were dismissed on summary judgment after depositions of several eyewitnesses established that the plaintiff could not meet his burden of proof.

In 2012, Mark successfully avoided expensive litigation and trial through informal pre-suit discovery (including informal expert discovery) and mediation for a large exploration-and-production company client whose “company man” was killed when an overhead load was dropped on him. The drilling vessel at issue was located off the coast of Africa at the time of the incident, which implicated potentially complex issues of forum and applicable law. His client was contractually obligated to defend and indemnify several parties, but he was nevertheless able to negotiate a settlement that was lower than available settlement authority and projected case value.

While working with his former firm on a multi-million-dollar offshore product liability case, Mark’s post-trial motion practice resulted in a judgment of over $2 million in indemnity, attorneys’ fees, and defense costs from a co-defendant. The Eastern District of Louisiana agreed that complete indemnity was owed due to the interplay of two complex contracts: a Master Service Agreement between a major oil company and its offshore diving and construction contractor (the indemnitor), and the oil company’s separate contract for engineering services with the indemnitee.

While working with his former firm on a 905(b) benzene exposure death case, Mark obtained dismissal on summary judgment from the Eastern District of Louisiana. The court agreed that the plaintiff failed to provide sufficient evidence of specific medical causation relative to the allegation that the decedent’s acute myelogenous leukemia was caused by benzene exposure on the employer’s vessels.