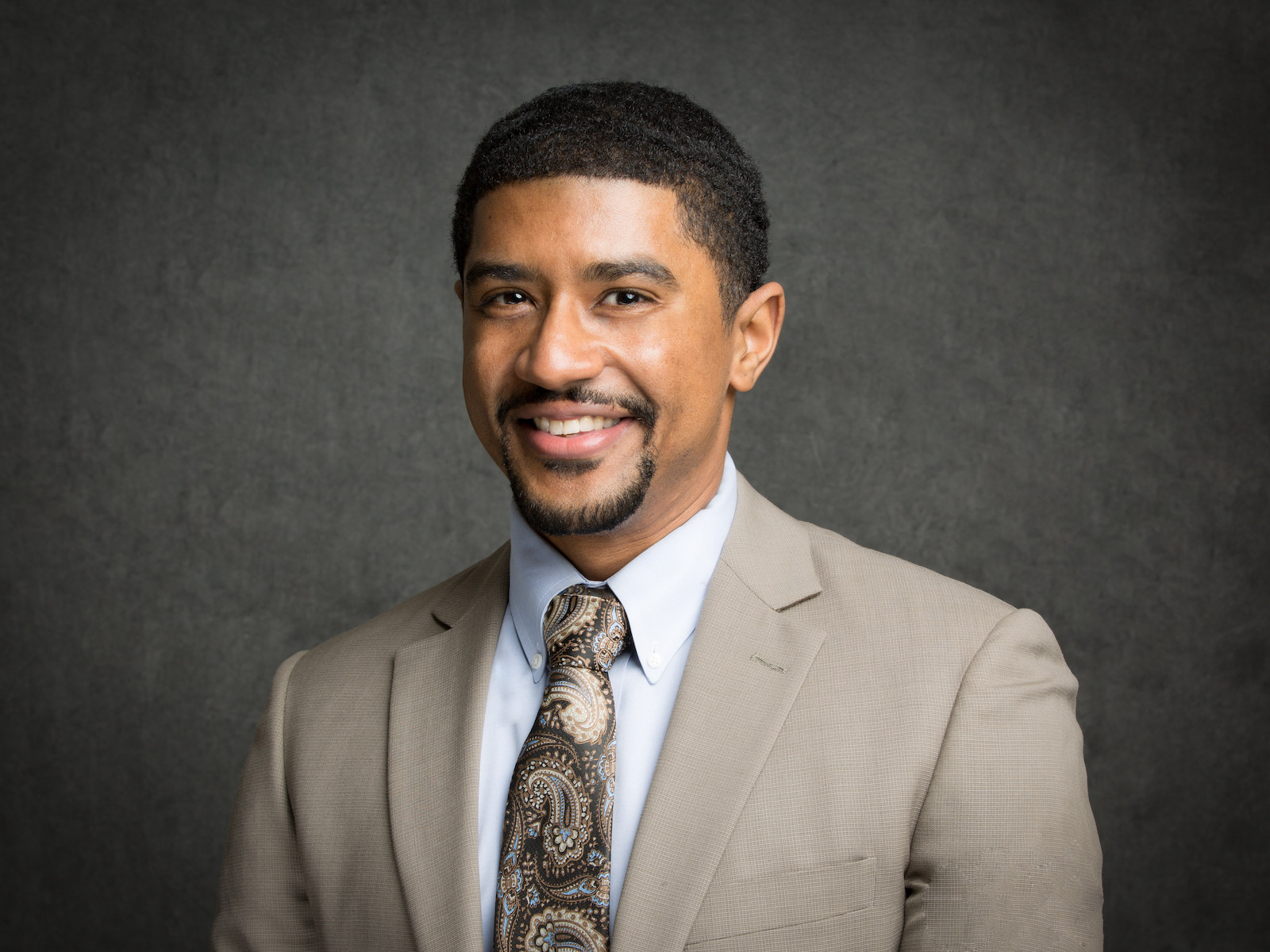 After graduation from law school, Marcus served as a law clerk in the Civil District Court for the Parish of Orleans. His litigation experience includes state and federal matters in the following areas: business torts; breach of contract; breach of warranty; unfair trade practices; fraud; property damage; and personal injury. Marcus has represented clients from case inception through resolution by settlement, and where appropriate, resolution at trial.

Marcus is a native of New Orleans and has been involved in a number of community service projects and other civic commitments. In his spare time, he enjoys spending time with family and enjoying various events around the city.

In 2018, Marcus—along with Deb Kuchler, Janika Polk, Dawn Tezino, Skylar Rudin—represented a major oil company in a commercial dispute through which it sought to recover the costs of shutting down four wells in the Gulf of Mexico. The case was tried over eight days in the U.S. District Court for the Eastern District of Louisiana. After less than three hours of deliberation, the jury reached a unanimous verdict awarding their client $61 million.