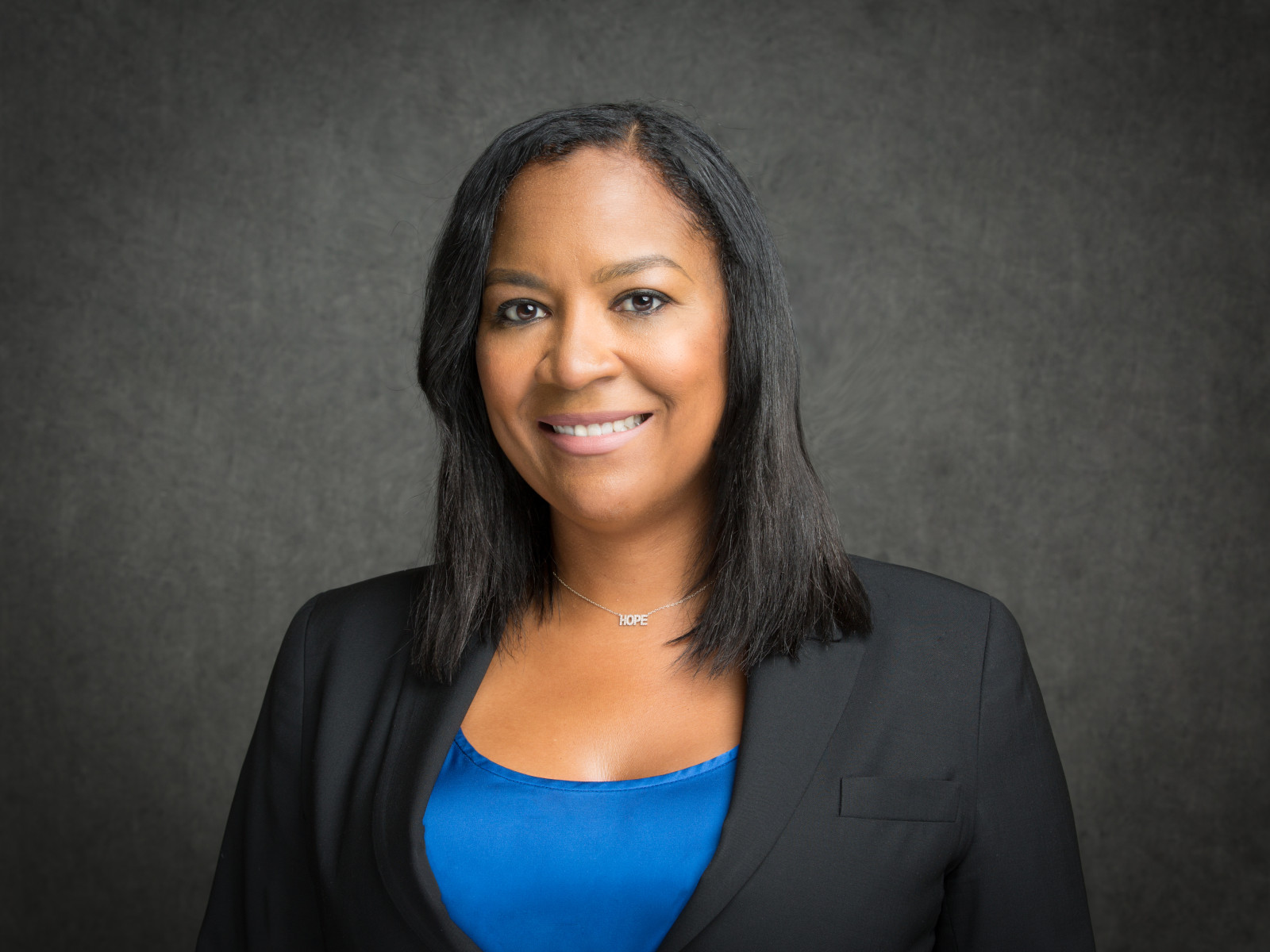 Janika obtains successful results for her clients by bringing her academic training in the art of public speaking and communication to her legal work. Among other areas, she has successfully used her persuasive skills in trial, arbitration, and mediation.

Janika supervises and coordinates high-stakes litigation, as well as several large litigation dockets in Louisiana and Mississippi. In addition to her trial skills, she brings strong analytical and writing skills to the table along with a focused, goal-oriented approach to achieving her clients’ goals.

Janika is a lifetime resident of New Orleans, Louisiana, and has strong ties to the community. She is committed to service and participates in a variety of political and community-related projects.

Too numerous to list, Janika has worked tirelessly to secure winning outcomes for her clients via trial, motion practice, oral argument, mediation, settlement negotiation and the strategic management of every aspect of litigation. An unrelenting desire to succeed is in her DNA! Here are a few examples:

In 2018, as lead trial counsel, Janika—along with Deb Kuchler, Dawn Tezino, Skylar Rudin, and Marcus Hunter—represented a major oil company in a commercial dispute through which it sought to recover the costs of shutting down four wells in the Gulf of Mexico. The case was tried over eight days in the U.S. District Court for the Eastern District of Louisiana. After less than three hours of deliberation, the jury reached a unanimous verdict awarding their client $61 million. See Shell Offshore Inc. v. ENI Petroleum U.S. LLC, No. 16-15537 (E.D. La. Sep. 20, 2017).

In 2012, Janika secured the reversal of an Orleans Parish district court ruling, which quashed her client’s subpoena to the Johns Manville Asbestos Settlement Trust. In what was the first Louisiana appellate opinion on the issue, the Fourth Circuit Court of Appeal found that the defendants were entitled to discover a plaintiff’s submissions to an asbestos bankruptcy trust and that such submissions are not protected by any recognized state-law privilege. See Oddo v. Asbestos Corporation, Ltd., 2012-415 (La. App. 4 Cir. 5/18/12); 90 So.3d 450.

In 2006, Janika defended a multinational chemical company in a class-action lawsuit brought in St. John the Baptist Parish by plaintiffs who claimed that they had been exposed to toxic fumes released by a rotary kiln incinerator. After the conclusion of a bench trial, the court ruled in the defendant’s favor, finding that the plaintiffs did not meet their burden of proving causation. See Johnson v. E.I. DuPont deNemours & Co., Inc., 08-628 (La. App. 5 Cir. 1/13/09); 7 So.3d 734.

Janika D. Polk, The Satisfied Women’s Series: How to Get Everything You Want Out of Life, Louisiana’s 3rd Annual Women’s Conference (Sept. 23, 2011).