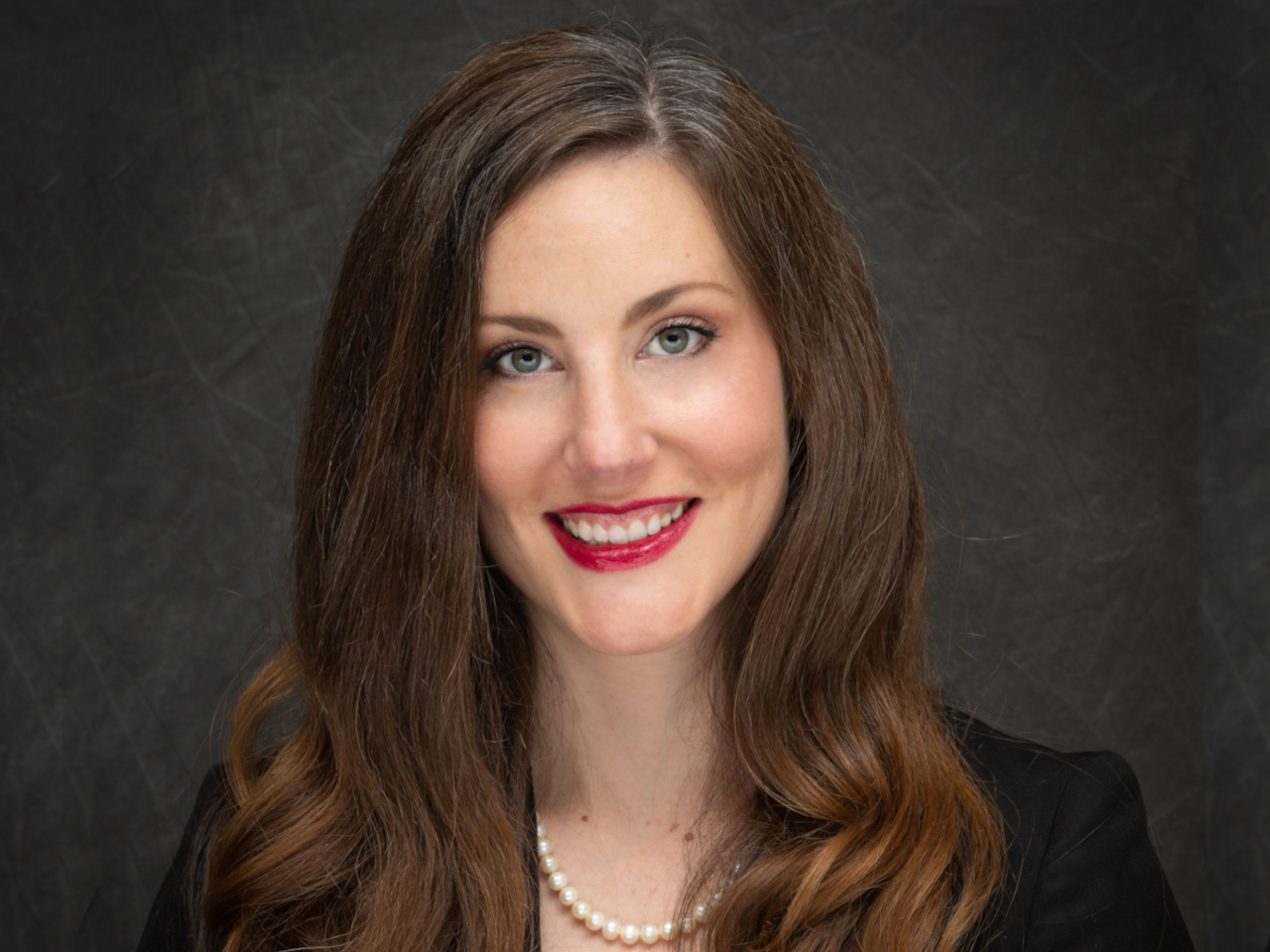 Holly’s practice at the firm is focused to premises and product liability claims in toxic tort cases, as well as environmental law litigation.  Prior to joining the firm, Holly was a prosecutor.  She worked as an assistant district attorney in multiple parishes across the state of Louisiana including Caddo, St. Tammany and St. Bernard parishes. While serving as a prosecutor in Caddo Parish, Holly developed and directed the Human Trafficking Division of the Caddo Parish District Attorney’s Office where she implemented a specialized diversion program aimed at creating wrap around services and treatment for victims of human trafficking. As an assistant district attorney, Holly has conducted hundreds of trials and has spent thousands of hours in the courtroom in motion practice and running a docket. While specializing in child abuse cases, Holly has also tried all manner of criminal cases ranging from domestic violence, misappropriation of goods, services and monies to very complex multi-defendant conspiracy and murder cases.

In law school, Holly served on the Trial Advocacy Executive Board as the Chief of Staff and National Team Coach and competed in numerous national and state trial advocacy competitions. Upon graduation from Loyola University New Orleans College of Law in 2013, Holly was inducted in the Order of Barristers National Honor Society for excellence and achievement in oral and written advocacy. She also received the Excellence in Law Award in Mediation and Arbitration.

Originally from Florida, Holly has family in the New Orleans area and recalls many a summer spent in Louisiana as a child. When it was time to decide on college she received a very generous scholarship from the University of New Orleans and has since made her permanent home in southeast Louisiana. Holly lives on the northshore with her husband, 3 sons and 2 giant schnauzers.