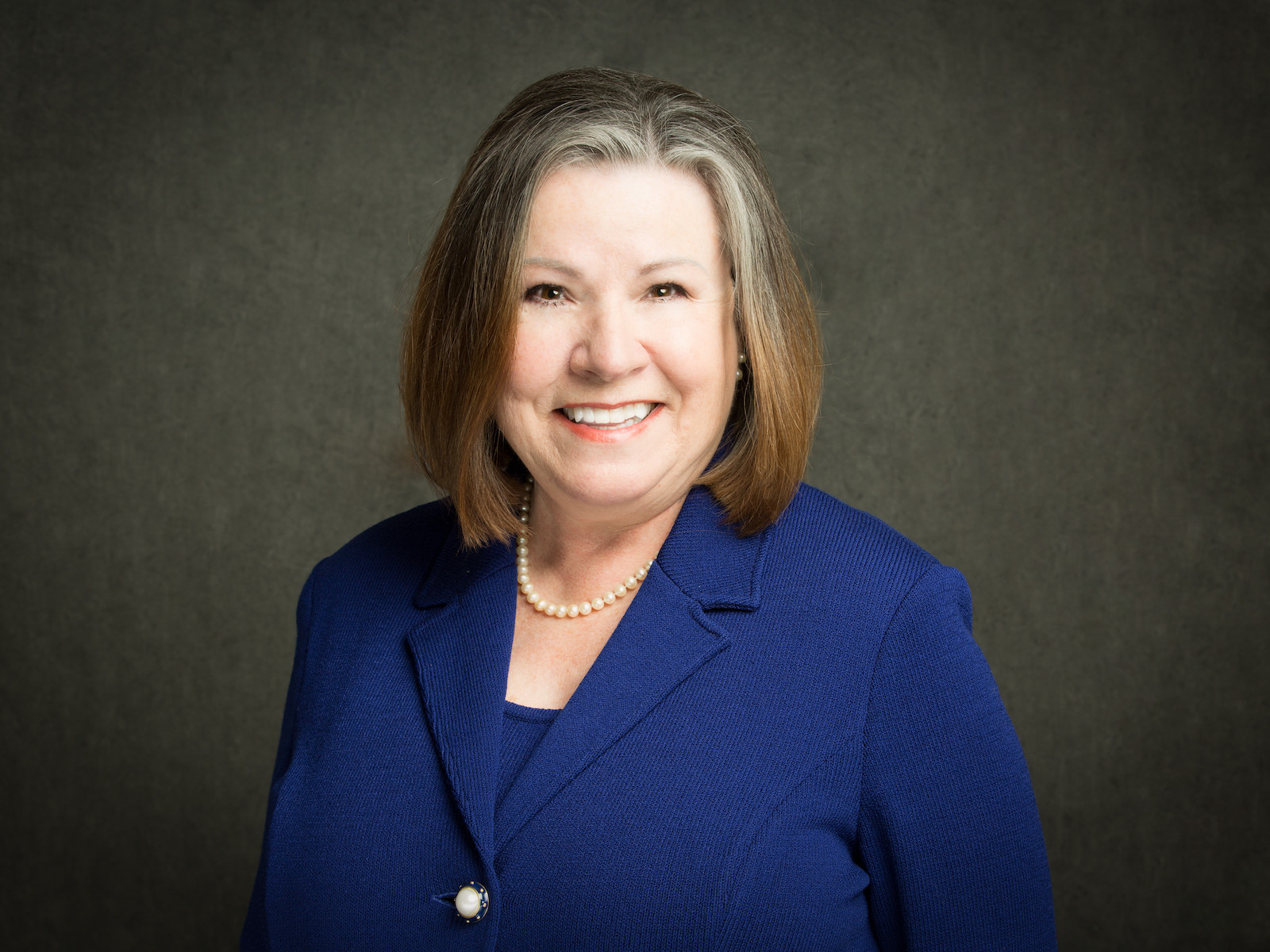 Deb is a founding member of the firm. She graduated cum laude from the University of New Orleans with a B.A. in Education in 1980. Her primary focus was upon the secondary school instruction of English and Biology. She attended Loyola University College of Law in New Orleans, Louisiana, at night while working full time as a natural gas contract administrator and gas supply representative for an interstate natural gas pipeline company. She was a member of Loyola Law Review and graduated in 1985 in the top 10% of the combined day and night school class. She was privileged to serve from mid-1985 to 1987 as law clerk for the Honorable Patrick J. Carr of the United States District Court for the Eastern District of Louisiana.

Deb is admitted to practice in Louisiana, Mississippi, and Texas. She is a member of those states’ bar associations, the Federation of Defense and Corporate Counsel, and the International Society of Barristers. She is a certified Six Sigma Green Belt; she puts the efficiency precepts of Six Sigma into practice in the administration of the firm and the handling of client matters. She enjoys the scientific issues presented by her dockets and typically handles the expert and Daubert issues associated with the firm’s caseload.

In 2018, Deb—along with Janika Polk, Dawn Tezino, Skylar Rudin, and Marcus Hunter—represented a major oil company in a commercial dispute through which it sought to recover the costs of shutting down four wells in the Gulf of Mexico. The case was tried over eight days in the U.S. District Court for the Eastern District of Louisiana. After less than three hours of deliberation, the jury reached a unanimous verdict awarding their client $61 million.

In 2018, as trial co-counsel for a major tobacco company, Deb obtained a verdict from a Fort Myers, Florida jury, which found that the plaintiff, a long-time smoker, was 70% liable for her COPD, thereby significantly reducing her compensatory damages.

In 2013, as trial co-counsel for a major oil company in a thyroid cancer case involving alleged exposure to Naturally Occurring Radioactive Material, Deb helped obtain a verdict in favor of the defense from a Jefferson Parish jury.

In 2010, Deb was designated as one of the Defense Liaison Counsel and a member of the Defense Steering Committee in the Multi-District Litigation arising out of the blowout of the Macondo 252 Well in the Gulf of Mexico.

In 2010, after the plaintiffs’ expert medical testimony was struck, and following associated motion practice, Deb obtained a full dismissal of all claims asserted against her client in a mesothelioma case that was set for trial in East Baton Rouge Parish.

In 2005, as co-defense counsel for a multinational chemical company, Deb began trying a series of cases in the Circuit Court of Jones County, Mississippi, which were filed by plaintiffs who claimed that they had been exposed to dioxin. After the result of the first trial was overturned on appeal by the Mississippi Supreme Court, the case was retried to a unanimous defense verdict. The second tried case also ended in a defense verdict. Faced with these results, all remaining plaintiffs settled their cases on exceptionally favorable terms. See E.I. DuPont de Nemours & Co. v. Strong, 968 So.2d 410 (Miss.2007).

In 1998, Deb co-tried a product liability case in Avoyelles Parish involving a plaintiff who claimed that he developed Reactive Airways Dysfunction Syndrome as a result of his alleged exposure to volatile organic chemicals emitted from his new carpet. While a judgment was originally rendered in the plaintiff’s favor, the ruling was overturned by the Louisiana Supreme Court as a result of the district court’s failure to follow Daubert v. Merrell Dow Pharm., Inc., 509 U.S. 579 (1993). See Caubarreaux v. E.I. Dupont de Nemours, 97-978 (La. App. 3 Cir. 5/6/98); 714 So.2d 67, judgment set aside on reh’g (July 9, 1998).

As defense counsel for a pharmaceutical company whose product was alleged to have caused the plaintiffs to contract hepatitis C, following a bench trial in Orleans Parish, Deb was successful in obtaining a dismissal on grounds that the plaintiffs’ claims were prescribed (i.e., time-barred).

Deborah D. Kuchler et al., How Technological Advances in the Courtroom are Changing the Way We Litigate, FDCC Quarterly, Vol. 58, No. 2 (Winter 2008).