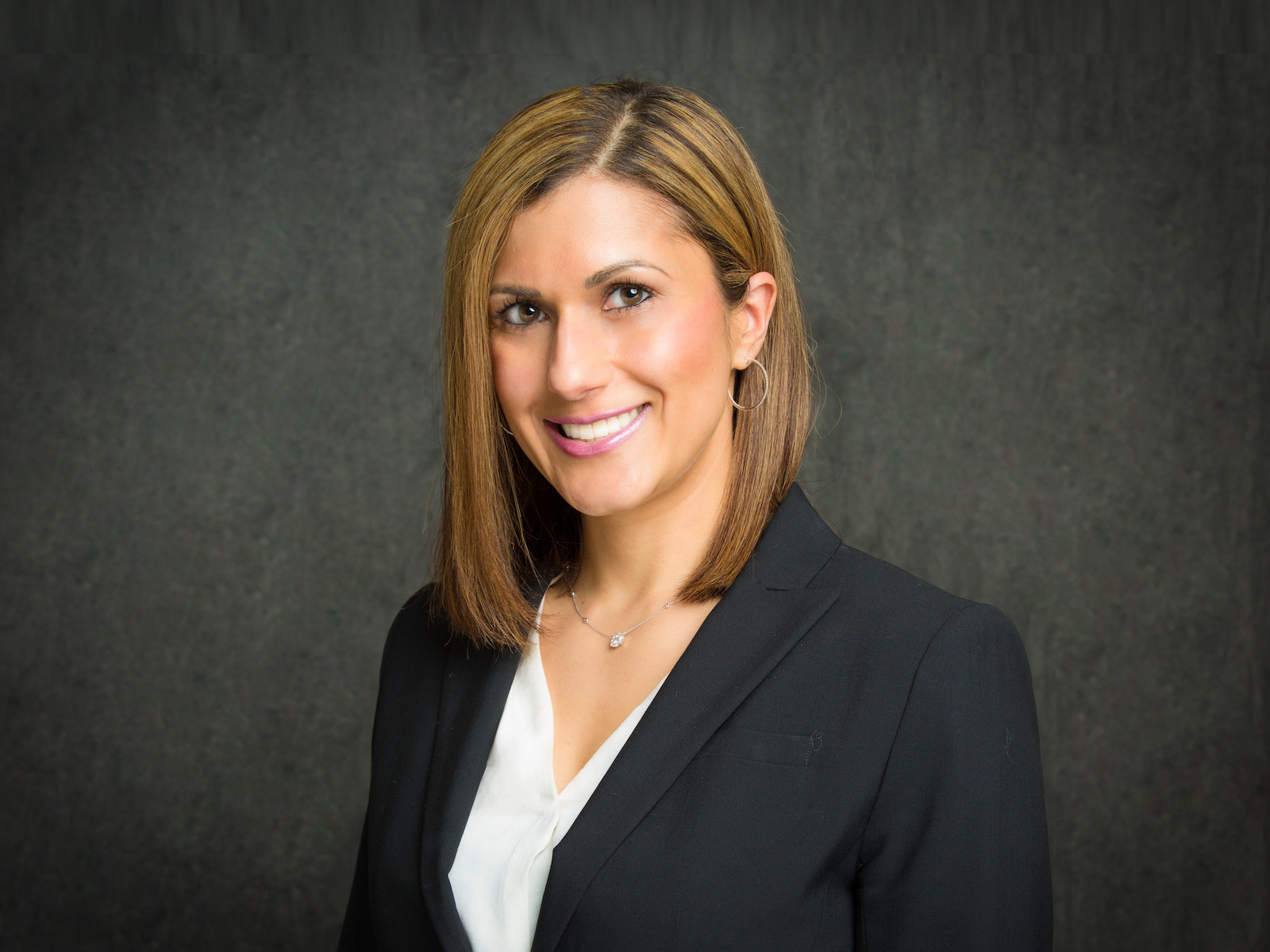 Prior to law school, Skylar completed her undergraduate education in 2009 at Boston College, graduating with a B.A. degree in Communication Studies, pre-law concentrate, with a minor in International Studies. Skylar completed a semester abroad at the University of Cape Town, South Africa.

Skylar’s practice is primarily focused on commercial litigation arising out of oil-and-gas exploration and production. For four months in 2017, Skylar was seconded to Shell Oil Company where she worked directly with the in-house legal team on royalty disputes, claims regarding Unit Operating Agreement interpretation, and other regulatory issues relating to the company’s producing assets in the Deep Water–Gulf of Mexico. This unique experience has given Skylar insight into the client’s operations and allows her to approach her work with a greater understanding of the needs of the business and its legal function. Skylar also has experience in the areas of product liability associated with automobiles, employment, and toxic exposure litigation involving Naturally Occurring Radioactive Material (NORM) as well as occupational noise exposure.

Originally from New Jersey, Skylar decided to attend law school in New Orleans after the Saints won the Superbowl. She lives uptown with her husband and young daughter.

In 2018, Skylar—along with Deb Kuchler, Janika Polk, Dawn Tezino, and Marcus Hunter—represented a major oil company in a commercial dispute through which it sought to recover the costs of shutting down four wells in the Gulf of Mexico. The case was tried over eight days in the U.S. District Court for the Eastern District of Louisiana. After less than three hours of deliberation, the jury reached a unanimous verdict awarding their client $61 million.

In 2016, Skylar was part of a team that obtained defense verdict after a two-week trial on a reverse False Claims Act and retaliation case involving claims of failure to report under the Toxic Substances and Control Act. After the trial court reversed the verdict, the U.S. Fifth Circuit Court of Appeals found that the plaintiff’s reverse False Claims Act cause of action was not viable. See United States ex rel. Simoneaux v. E.I. du Pont de Nemours and Company, 843 F.3d 1033 (5th Cir. 2016).

In 2016, in a radiation-exposure case, Skylar assisted in the trial of a peremptory exception of prescription (i.e., a motion to dismiss on grounds that the plaintiffs’ claims were time-barred), which had been filed by several major oil companies, including her client. The exception was granted by the district court, and its ruling was affirmed by Louisiana’s Fifth Circuit Court of Appeal. See Lennie v. Exxon Mobil Corp., 17-204 (La. App. 5 Cir. 6/27/18); 251 So.3d 637.

As part of a trial team defending a telecommunications company whose employee was involved in an automobile accident with the plaintiff, Skylar helped secure a verdict in favor of her client. After a two-day trial in federal court, the jury deliberated for 25 minutes before finding that the accident did not cause any injury to the plaintiff and did not aggravate her preexisting spinal condition.