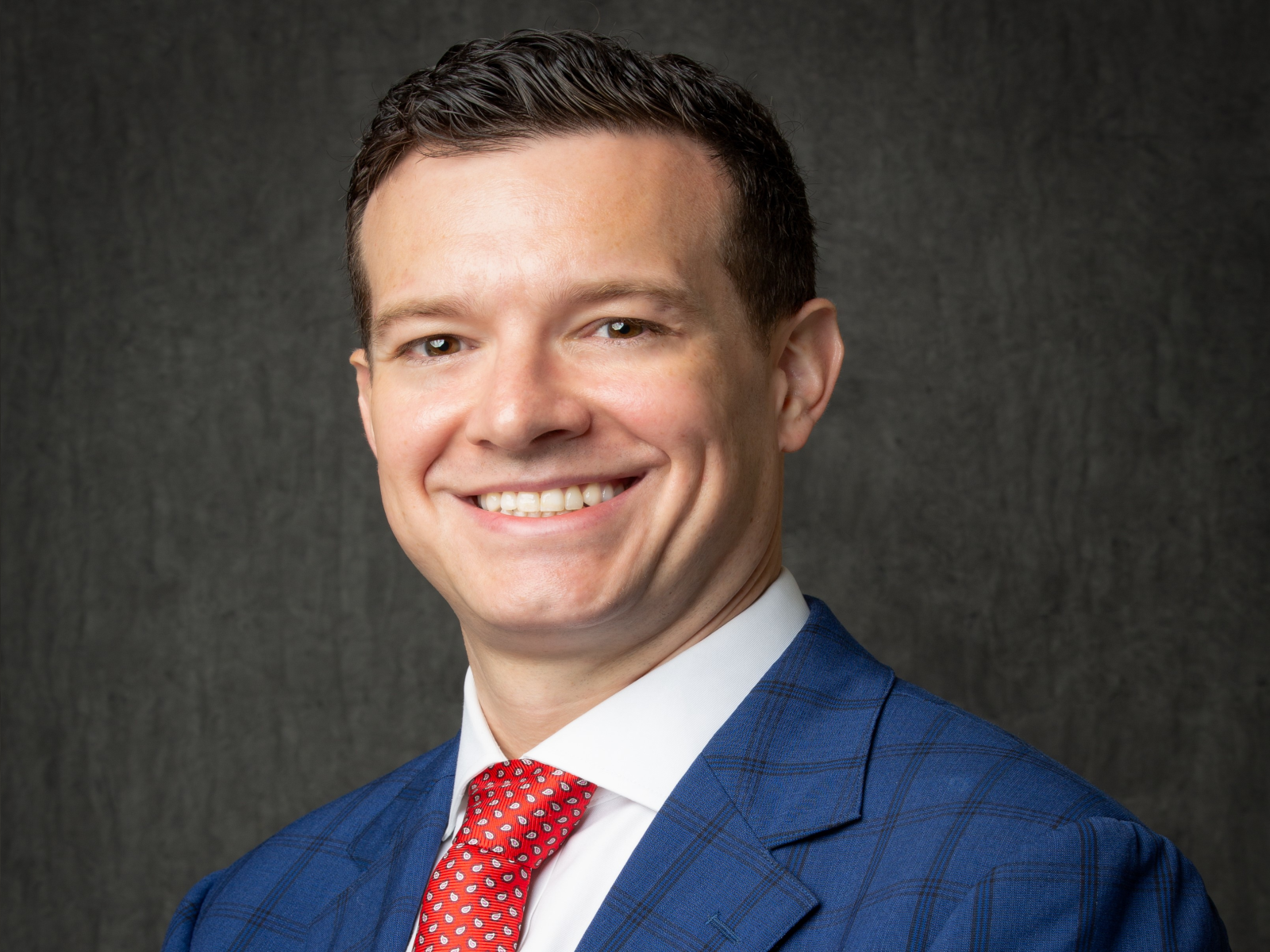 Phil is admitted to practice in all state and federal courts in Louisiana, as well as the United States Court of Appeals for the Fifth Circuit.

Phil practices in the areas of oil-and-gas, environmental, maritime, and commercial litigation. He has handled a wide range of general civil claims and has criminal defense experience. He is a member of the New Orleans Bar Association, the American Bar Association, and the Petroleum Landmen’s Association of New Orleans.

Phil graduated magna cum laude and Order of the Coif from Tulane Law School in 2010. He was Notes and Comments Editor on the Tulane Maritime Law Journal and received the Certificate in Admiralty and Maritime Law and the Charles Kohlmeyer, Jr. Award to the Outstanding Graduate in Maritime Law. Phil was a member of the Tulane Criminal Law Clinic and volunteered at the Orleans Parish Public Defenders Office. He received CALI awards in Professional Responsibility and International Criminal Law. He completed his undergraduate studies at Occidental College in Los Angeles, California, where he majored in history and minored in politics and philosophy.

Phil lives in the Irish Channel with his wife, Athena, and dog. He is a certified KCBS barbecue judge and a former SCUBA diving instructor. He enjoys traveling, diving, and his weekly trivia night.