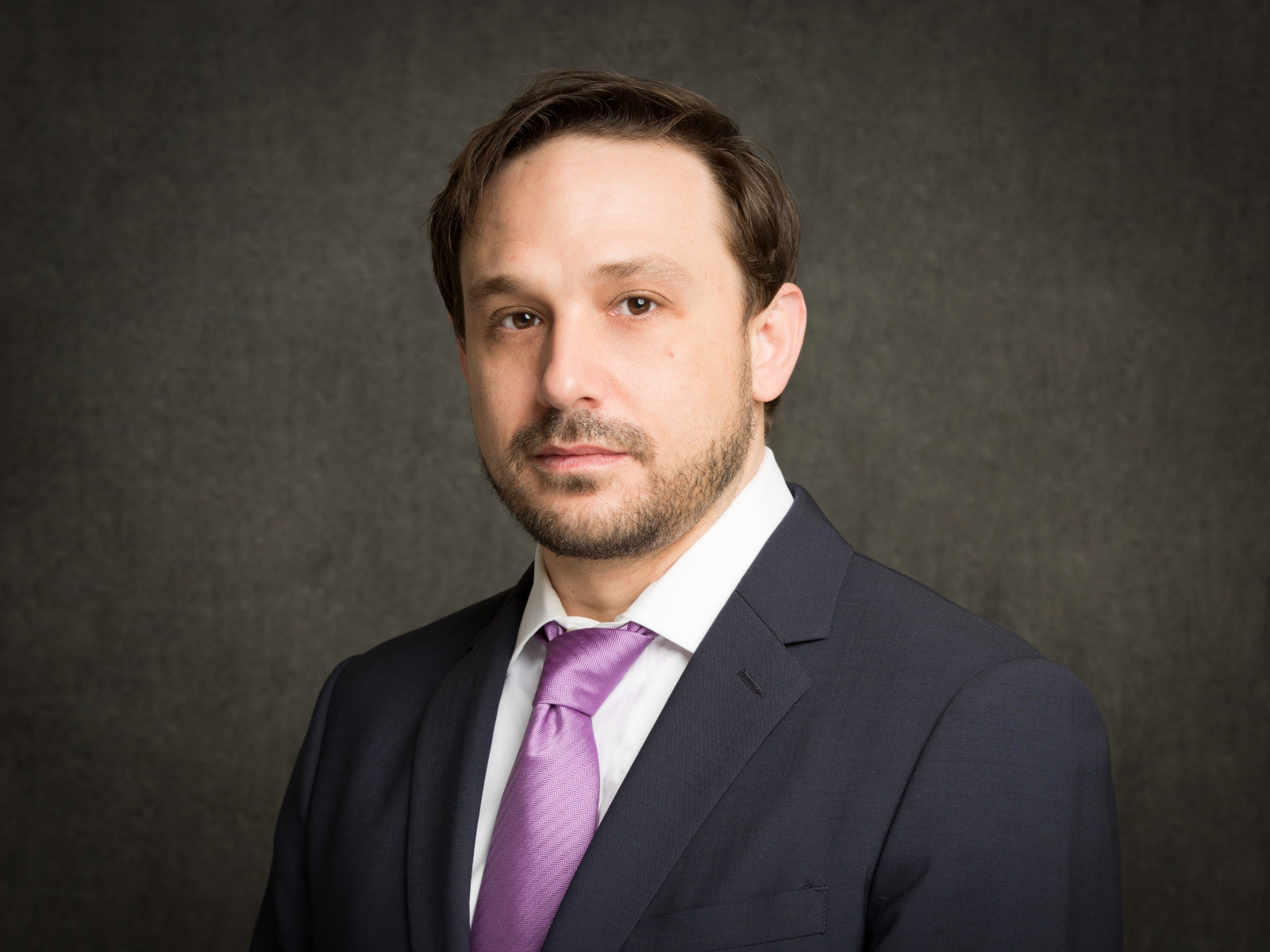 Nick practices in the areas of environmental, maritime, and energy litigation. His focus is on the representation of small operators and major oil-and-gas companies in oilfield legacy matters. His practice also involves a wide variety of oil-and-gas matters including mineral lease and servitude disputes and contractual disputes arising under joint operating agreements and other contractual relationships.

After completing law school, Nick had the honor of serving as a law clerk to the United States District Court for the Western District of Louisiana under the Honorable Tom Stagg. Nick is admitted to practice before all state and federal courts in Louisiana, as well as the United States Court of Appeals for the Fifth Circuit and the United States Supreme Court. He was also a member of the Louisiana Association for Defense Counsel’s Young Lawyers Committee for several years and is currently the Practice Group Chair for the LADC’s Environmental and Energy Law Practice Group.

Away from the office, Nick enjoys tennis, golf, traveling, and trying new restaurants in the New Orleans area.