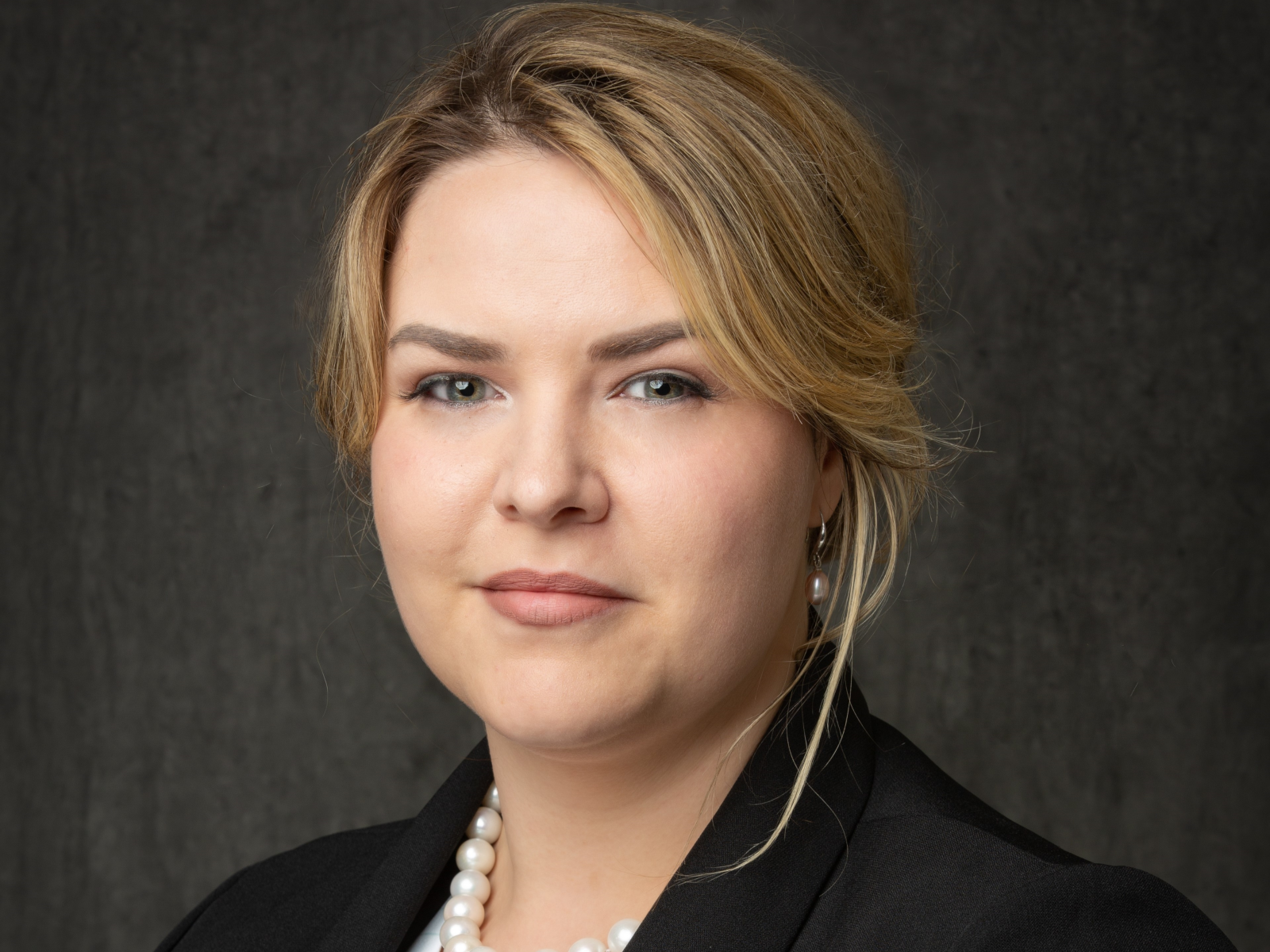 Korby focuses her practice to environmental law, oil-and-gas litigation, product and premises liability claims, and commercial litigation issues.  Prior to joining KPW, Korby represented plaintiffs in class action security actions across the country.  She provided thoughtful analysis for identifying the claims at issue and novel causes of action to pursue on behalf of her clients.

For almost 2 years, Korby had the honor of serving as a judicial law clerk to U.S. Magistrate Judge Kathleen Kay in the Western District of Louisiana. Korby has participated in the American Bar Association’s Young Lawyer Division leadership, previously serving as both an associate editor of TYL, and as a judge on the awards/subgrants committee.

Originally from the Midwest, Korby attended high school in Shanghai, received her undergraduate degree in Accounting from Boston University and her law degree from Loyola University New Orleans College of Law.

While in law school, Korby served as a faculty research assistant, resident assistant, and as a member of the Jessup International Law Moot Court team. She studied International Tax Treaty and WTO law at Xiamen University School of Law, and she gained exposure to the federal system, working on Presidential Pardons for the U.S. Department of Justice.

Having grown up playing Euchre, Dou dizhu, and Royal Rummy with her family, Korby remains fond of card games.