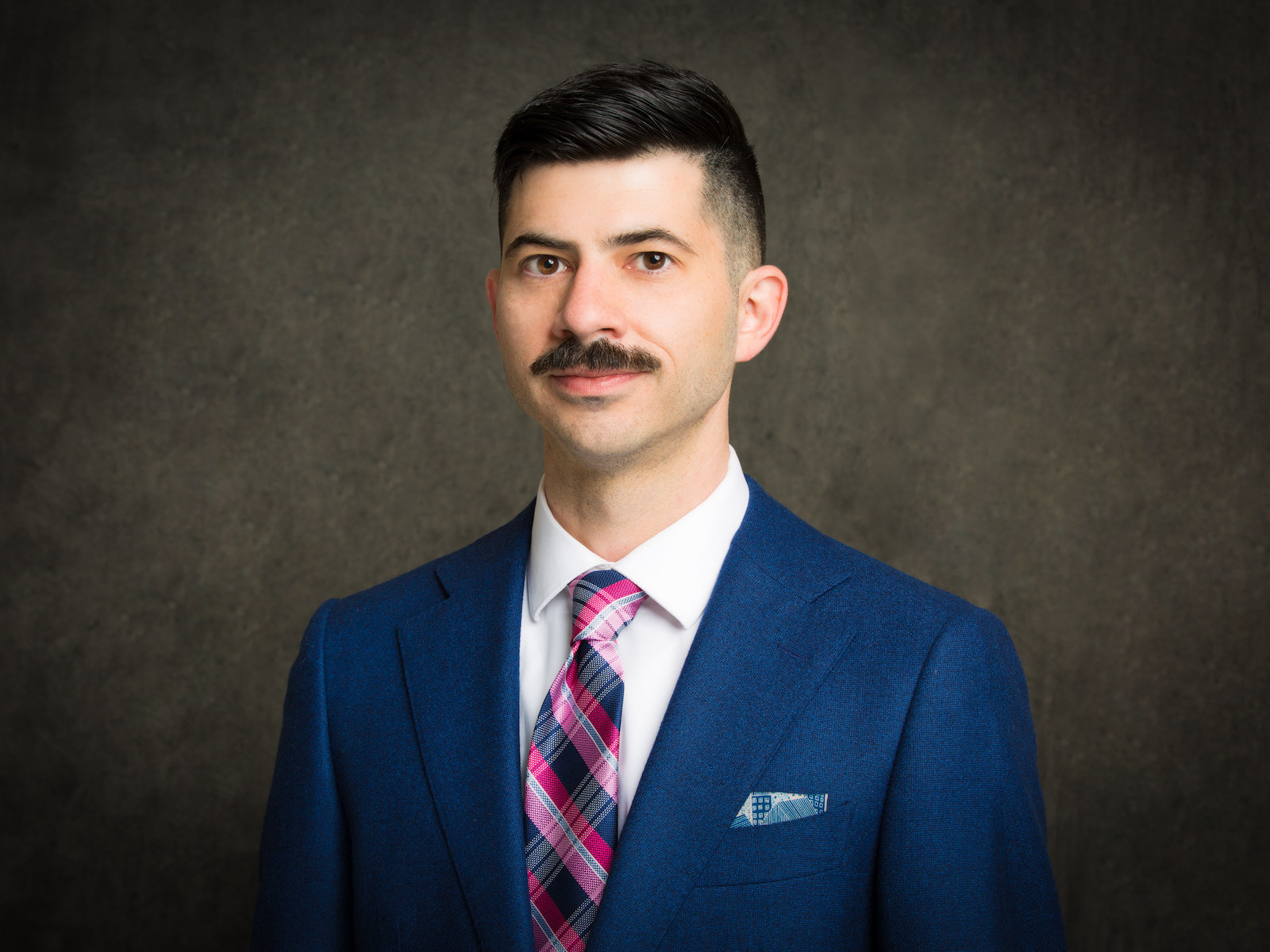 He joined the firm in 2015 and practices primarily in the areas of toxic tort and environmental law.

Joshua spent the summer after his first year of law school studying abroad at the Université Jean Moulin Lyon 3 in France and the fall of his third year as an extern for Judge James Brady of the United States District Court for the Middle District of Louisiana. After graduation, he clerked for Judge Marilyn C. Castle of Louisiana’s Fifteenth Judicial District Court, during which time he attended the American Inn of Court of Acadiana as the Sullivan Scholarship recipient.

Though he now calls New Orleans home, Joshua was raised on a crawfish and rice farm in the heart of Cajun Country. Away from the office, he enjoys woodworking, creative writing, graphic design, and world travel.

In 2019, as part of a team defending a chemical company in a community exposure case in the Eastern District of Louisiana, Joshua assisted in securing the dismissal of his client on grounds that the plaintiff’s claims were time-barred. See Butler v. Denka Performance Elastomer LLC, No. 18-6685, 2019 WL 1160814 (E.D. La. Mar. 13, 2019).

In 2018, Joshua was the primary author of an appellate brief that defended his client’s dismissal from a radiation-exposure case on grounds that the plaintiffs’ claims were time-barred. The dismissal was upheld by Louisiana’s Fifth Circuit Court of Appeal. See Lennie v. Exxon Mobil Corp., 17-204 (La. App. 5 Cir. 6/27/18); 251 So.3d 637. On the basis of that ruling, in 2019, Joshua co-authored a motion for summary judgment in a similar case that was also successful in securing his client’s dismissal.

In 2018, as part of a team defending an oil-and-gas company in a community exposure case in the Middle District of Louisiana, Joshua’s valuation of the plaintiffs’ claims was integral to reaching a favorable resolution of the matter.

In 2018, Joshua was the primary author of a response to a petition for rehearing en banc, which defended an earlier ruling by a panel of the U.S. Fifth Circuit Court of Appeals affirming the denial of a motion to remand a mass tort action that was removed under the Class Action Fairness Act. The court declined to rehear the matter. See Lester v. Exxon Mobil Corp., 879 F.3d 582 (5th Cir.2018).

From 2016–2018, Joshua was a part of (and eventually led) a team that reviewed documents from a sizable litigation database and produced a comprehensive timeline reflecting key events in the oil-company client’s history.

In 2015, while working with his former firm, Joshua was the author of a motion for summary judgment that obtained the dismissal of the claims against his client, a locksmith, on the grounds that the client acted as a reasonably prudent locksmith in the verification of another’s authority to access a safe.