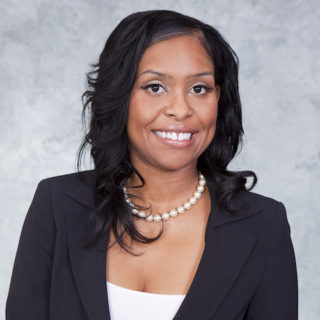 While attending the University of Houston, Dawn minored in Radio-Television Communications and took several legal and debate courses, which enhanced her communications skills and helped her to develop a passion for the law and seeking justice. Additionally, Dawn’s training in psychology, has given her the skills to accentuate the human realities in each case, anticipate strengths and weaknesses, and effectively engage and communicate with her audience.

In 2018, Dawn—along with Deb Kuchler, Janika Polk, Skylar Rudin, and Marcus Hunter—represented a major oil company in a commercial dispute through which it sought to recover the costs of shutting down four wells in the Gulf of Mexico. The case was tried over eight days in the U.S. District Court for the Eastern District of Louisiana. After less than three hours of deliberation, the jury reached a unanimous verdict awarding their client $61 million.

Dawn successfully litigated a labor and employment case on appeal to the U.S. Fifth Circuit Court of Appeals.